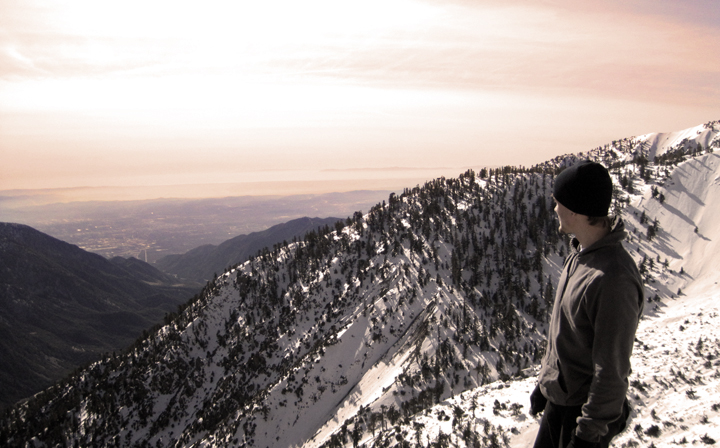 Historically, the Martial Arts have produced some of the world’s wisest and most enlightened individuals as is often noted in classical Asian literature and folk stories. They were champions of peace, honor, courage, and all that is good.

If you scratch beyond the shiny surface of the chivalry and heroics however, we start to see an entirely different world. A world of fear, paranoia, treachery, and colossal egos.

Obviously, this is a huge generalization and I can’t really comment on the masters of old, but I’d go so far as to say that the modern Martial Arts community is plagued by a sense of volatile inadequacy.

My intention with this post is not to call out self proclaimed masters, keyboard warriors, or forum trolls to a bloody grudge match of egos, but rather to point out a festering eyesore within our community in order to eliminate it, or at the very least minimize it and set in motion a possible solution.

Admittedly, I’ve been guilty of feeding the ego feud with harsh reactions and selfish pride, but at least I’m aware of it and actively working on myself in order to grow as a conscious being helping to perpetuate a sense of giving and gratitude.

I’ve often found it extraordinarily frustrating to connect with other Martial Artists through engaging discussion without stepping on sensitive toes and consequently eliciting what can only be described as projectile ego vomit. An energetic discharge of pent up emotions accumulated through self imposed impotence that is easily redirected towards the nearest new target.

The most common response, of course, is to retaliate with one’s own vomit.

For those that prefer to avoid conflict, moving on and ignoring the outburst is always an option, or one can simply bite the bullet knowing that the outburst doesn’t really have anything to do with you and is simply a reflection of the mudslinger’s internal conflict.

But really, Martial Arts should be a playground for self exploration and fertile soil for the cultivation of love and respect without the need to be on guard for infantile outbursts from disparaging individuals.

Sure, the external theme in Martial Arts is conflict but the end result should be peace and growing consciousness.

Awaken the Dog Within

I grew up with dogs and frankly, they set the ideal standard when it comes to social interaction as Dale Carnegie pointed out in How to Win Friends and Influence People. One thing he didn’t mention is how dogs will play fight, canine kung fu if you will, and nurture bonds within the pack in this way.

Obviously, humans have a somewhat different social dynamic than canines, but we share more in common than one might think. In any case, that’s the beauty of having a conscious mind . . .we can learn and choose to be something more than we are.

Choosing the Red Pill or the Blue Pill

In all fairness, wise, kind, and loving leaders in Martial Arts do exist, they’re just not nearly as vocal as the other guys.

I suppose it’s the lack of ego driven pursuits that keeps them that way, but I get the distinct feeling that love and joy are being underrepresented in the community at large. This is most obvious in the internet based Martial Arts community as the little-ego-that-couldn’t suddenly finds strength behind anonymity.

There’s no need for militant activism, but a bit of self restraint and introspection is in order. Taking offense and the resulting anger are choices. They just happen to be choices that people take far too often.

Ignoring the consequences of one’s actions and copping out to blame and selfishness is far easier than facing the truth, but the route less traveled will often yield hidden treasures.

Wouldn’t it be great if there was more cooperation and brotherhood among Martial Artists without having to sugarcoat and censor discussion?

Martial Arts is not about being better than anyone other than your current self and the best way to do that is by being open and giving. This doesn’t mean kowtow and blind acceptance, but rather thoughts, feelings, and actions born from a foundation of love a gratitude. Sometimes, a bit of tough love can go a long way to catalyze growth and awareness.

Let’s make a concerted effort to add knowledge and value to the online Martial Arts world. Let’s show some restraint when the urge to speak negatively is roused and instead, take a moment and reflect on why we feel that way and what it means.

This is a philosophy on which I intend to intensify my focus, and I think it would be awesome if you joined me. 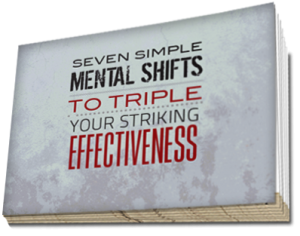